← more from
Wild Honey Records
Get fresh music recommendations delivered to your inbox every Friday. 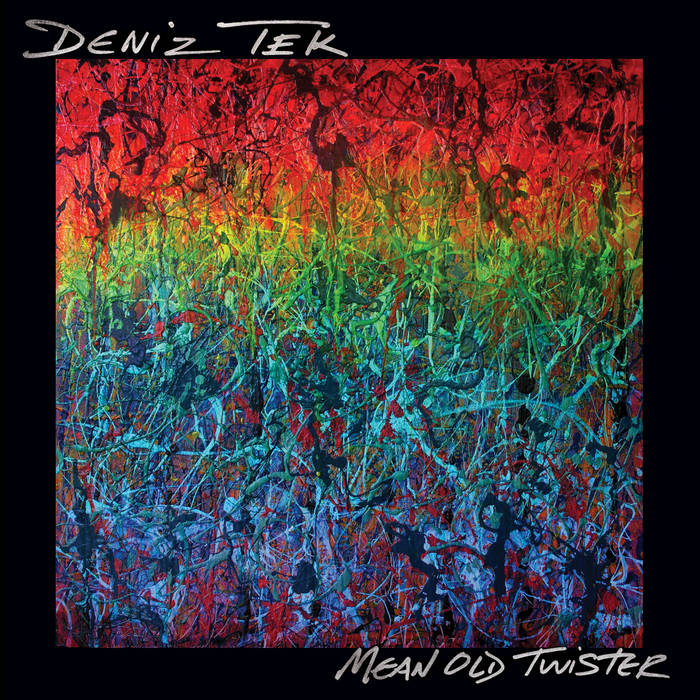 johnrkj A rocking album, showing how great of a songwriter and guitarist Tek really are. The Detroit sound is present but also the Tek sound, which if you are acquanted with his earlier solo and band releases will instantly recognise. Its a strong release with both rockers and some cool slow ones. Tek is still a musician you can rely on that delivers the goods, while some of his contemporaries should have hung it up. Cant wait for the next release ! Yeah hup! Favorite track: Burned Black.

Originally from Ann Arbor, Michigan, the guitarist / singer / songwriter has long been based in Australia, maintaining an active and prolific solo career as well as spearheading Radio Birdman's ongoing revival. He has also toured and recorded with many of the iconic figures of Detroit rock's greats: MC5, The Stooges, The Rationals and Sonics Rendezvous Band.

Mean Old Twister is the follow-up to 2013’s acclaimed "Detroit", and will features the same band – bassist Bob Brown and sometime ATOMIC ROOSTER and SPINAL TAP drummer, Ric Parnell.
Mixing of the album was supervised by noted producer and Birdman frontman Rob Younger
Standout tracks include the straight ahead, high-powered guitar rockers; Burned Black and Prison Mouse; Comanche, a shimmering surf instrumental; the Stonesy ballad Table For One; and Free At Last, an all-acoustic diversion from the electric guitar attack.
European version of the album features a different cutting of the master, a new layout and a digital download code.

Deniz Tek is a guitarist, singer/songwriter and record producer from Ann Arbor, Michigan. His career in music, grounded in late-60's Detroit rock, extends through several decades and across continents. He is
best known as a founding member of the influential and groundbreaking Australian independent hard rock
band Radio Birdman. ... more

Bandcamp Daily  your guide to the world of Bandcamp